NCHS has released a report that presents 2011 data on U.S. births according to a wide variety of characteristics.  The vast majority of these findings were previously published in October 2012 in “Births: Preliminary Data for 2011.”

Findings that were not in the preliminary report: 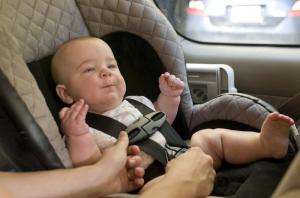 The increase in the mean age in 2011 reflects, in part, the relatively large decline in births to women in their teens and twenties.

This entry was posted on Monday, July 8th, 2013 at 11:45 am and is filed under Uncategorized. You can follow any responses to this entry through the RSS 2.0 feed. You can leave a response, or trackback from your own site.