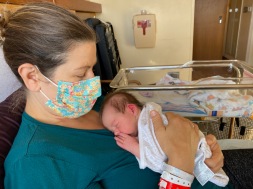 The general fertility rate in the U.S. reached another record low in 2020 and the number of births in 2020 fell for the sixth straight year, according to provisional statistics released today by NCHS.

Other findings in the report: 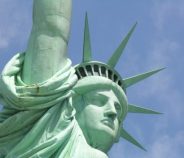 NCHS also released a second report today that examined changes in the proportion of births to New York City residents outside the city for 2018-2019 and 2019-2020.

Other findings in the report: