#STATOFTHEDAY In 2015, 17.1% of US adults w/ diabetes had 3-dose vaccinations for hepatitis B in their lifetime https://t.co/bH6rBqU4EJ

Stat of the Day, Viral Hepatits | 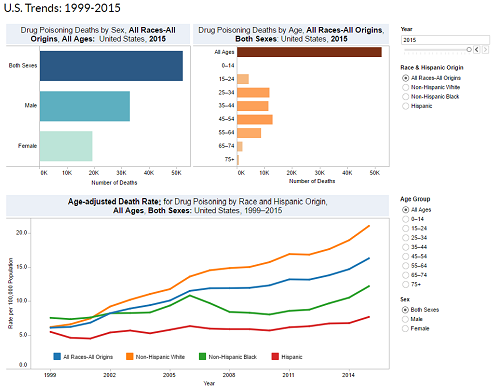